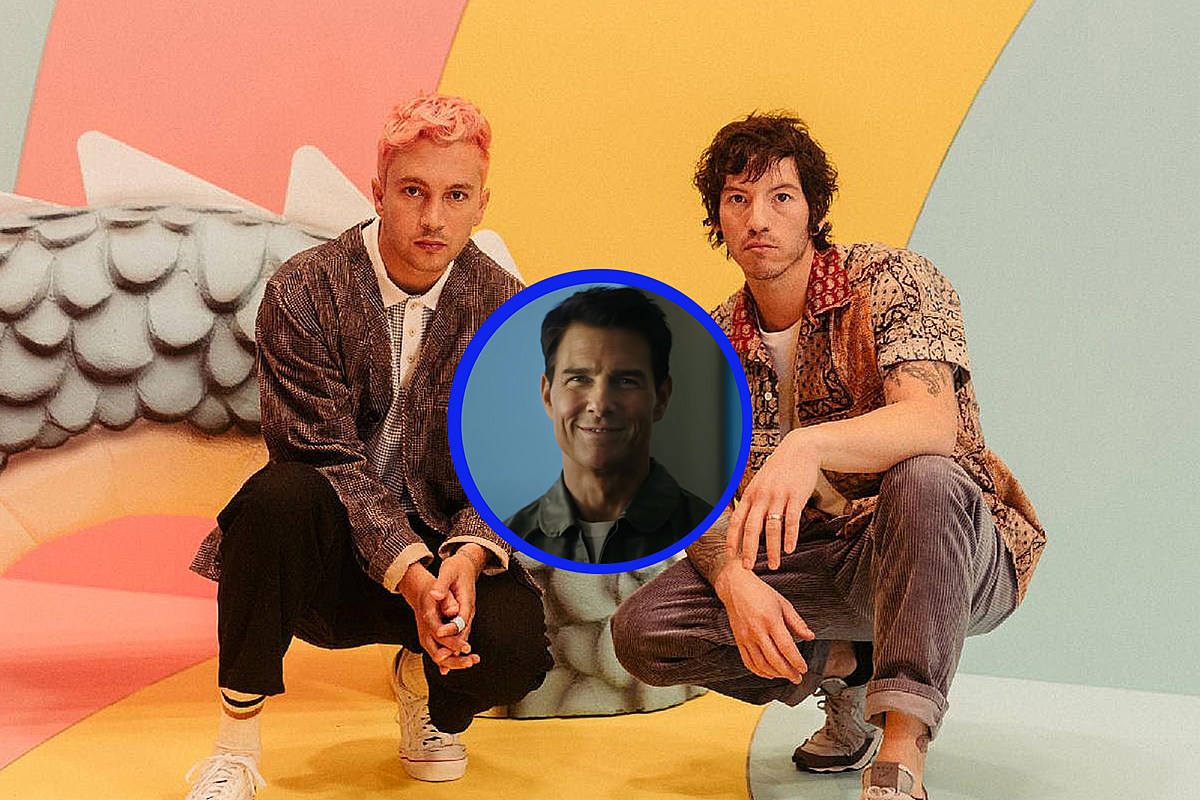 Why twenty-one pilots were fired from the song “Top Gun: Maverick”

We are a few weeks away from the expected blockbuster Top Gun: Maverick and in a recent conversation with Klein and ally of KROQ 106.7 On the morning show, Twenty One Pilots singer Tyler Joseph revealed they were once in consideration for the soundtrack, but it fell apart shortly after they were initially asked to participate.

Joseph explained, “I was working with the music placement manager for the new Superior gun write a new song for them, and then I think Tom Cruise came along and kicked everybody out.”

When asked later how far he’s gotten with new music, the singer said, “I saw scenes. They brought me in and showed me scenes and stuff, and I don’t think I started writing it was actually pretty soon after they brought me in to show me parts of the movie of what they were looking for and stuff that I heard was would act as a wholesale exchange.”

In the chat, the hosts floated the idea that the live-action film-turned-concert of Twenty One Pilots is set to arrive in theaters for national screening on May 19, a week before Top Gun: Maverick May 27. “We’re the only movie that can reference any type of plane or pilot,” the singer joked, with drummer Josh Dun playing into the idea that’s why they aired in direct, and Joseph then commenting that naming their band Twenty One Pilots was part of their “slow play” plan knowing they would one day be dropped Top Gun: Maverick.

As indicated, the Twenty One Pilots Cinema Experience: Extended Cut will be in theaters on May 19. Get ticketing details for your region here.

Can’t stop the rape? At least don’t trivialize it