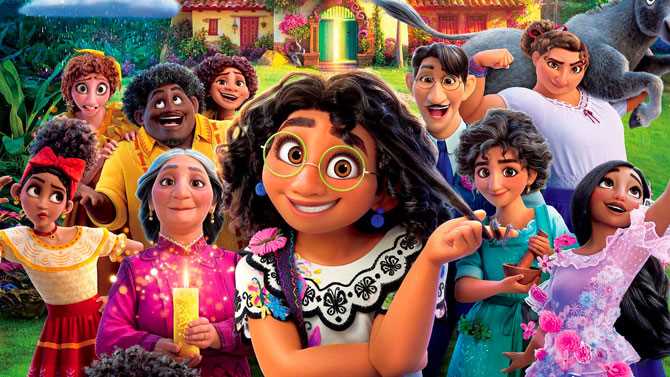 Encanto hit theaters last November for a shortened run of 30 days, grossing over $228 million worldwide as it was on course to become the second-highest-grossing animated film of 2021. As the pandemic has likely hampering its box office performance, the computer-animated fantasy musical found new life on Disney+ when it arrived near the end of December.

Since then, the film has become a megahit, with its soundtrack topping the US Billboard 200 and UK Compilation Albums charts. The song “We Don’t Talk About Bruno” actually topped Frozen’s “Let It Go,” reaching No. 2 on the US Billboard Hot 100 chart.

Given the film’s critical acclaim and positive fan reception, we’re all now wondering if Encanto will have a sequel. Disney hasn’t officially announced anything, but composer and songwriter Lin-Manuel Miranda was asked about the possibility and it looks like there’s potential.

Appearing on hello america, here’s what Miranda had to say when asked if we’ll get a sequel to Encanto.

Although sometimes criticized for sequels, Disney hasn’t been shy about continuing to tell stories for its most popular films. In recent years, we have had sequels to Frozen, Cars, The Incredibles and more. And in situations where we don’t get a full-fledged feature, Disney now has the option to continue its storytelling as a potential series on Disney+.