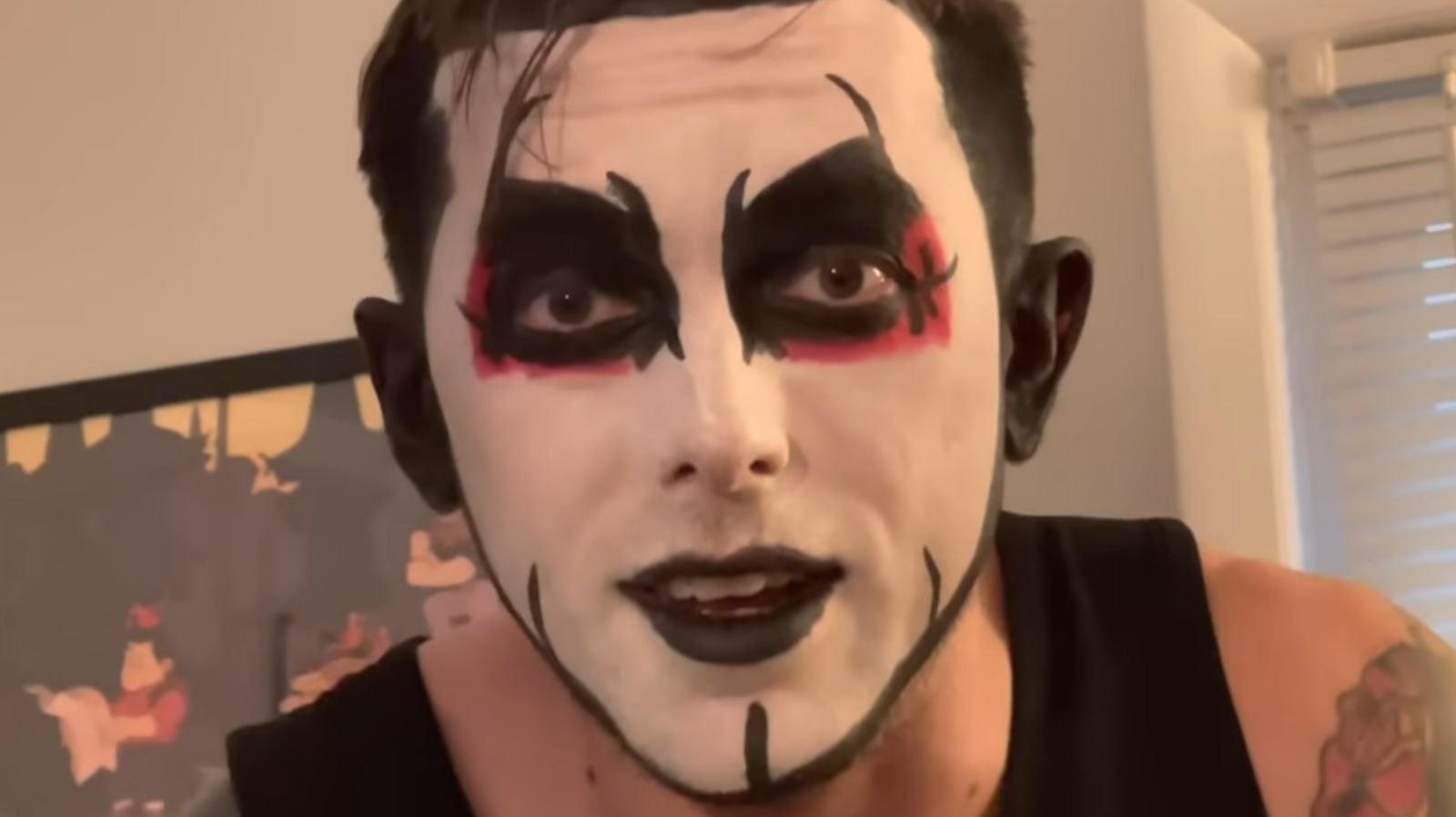 Wrestling talent who used the internet to rise

Professional wrestling is a work of blood, sweat and tears, and Casanova Valentine certainly put the emphasis on the blood. The self-proclaimed Hipster Heartthrob was looking for a way to stand out and uplift himself, while indulging in the things he loved. An artist at heart, Casanova chose to combine professional wrestling and his painting in a hybrid wrestling art exhibit. However, this wrestling was unconventional, even by hardcore wrestling standards, in that there was no ring to speak of. As explained in a VICE mini-documentary, this gadget not only allows for increased interaction with the audience, but also for increased violence. This documentary would help Casanova expand his reach to more casual fans online, creating an influx of new supporters.

It wasn’t long before more and more fans online were exposed, not just to the VICE documentary, but to the eye-catching GIFs and clips of his work that he would share as well. Casanova has a precise understanding of how to make a wrestling event feel like a wild party, a tone that definitely extends to his social media presence. From his one-of-a-kind promos to the custom artwork he often posted to promote his shows online, the man is definitely a social media machine. The gimmick has definitely gained traction online, attracting bigger and bigger competitors and increased footfall as well. By simply showing up online, blood and scars included, Casanova has definitely established an important connection with online wrestling fans, especially those who love old school hardcore wrestling.

The Untold Truth of Oldboy