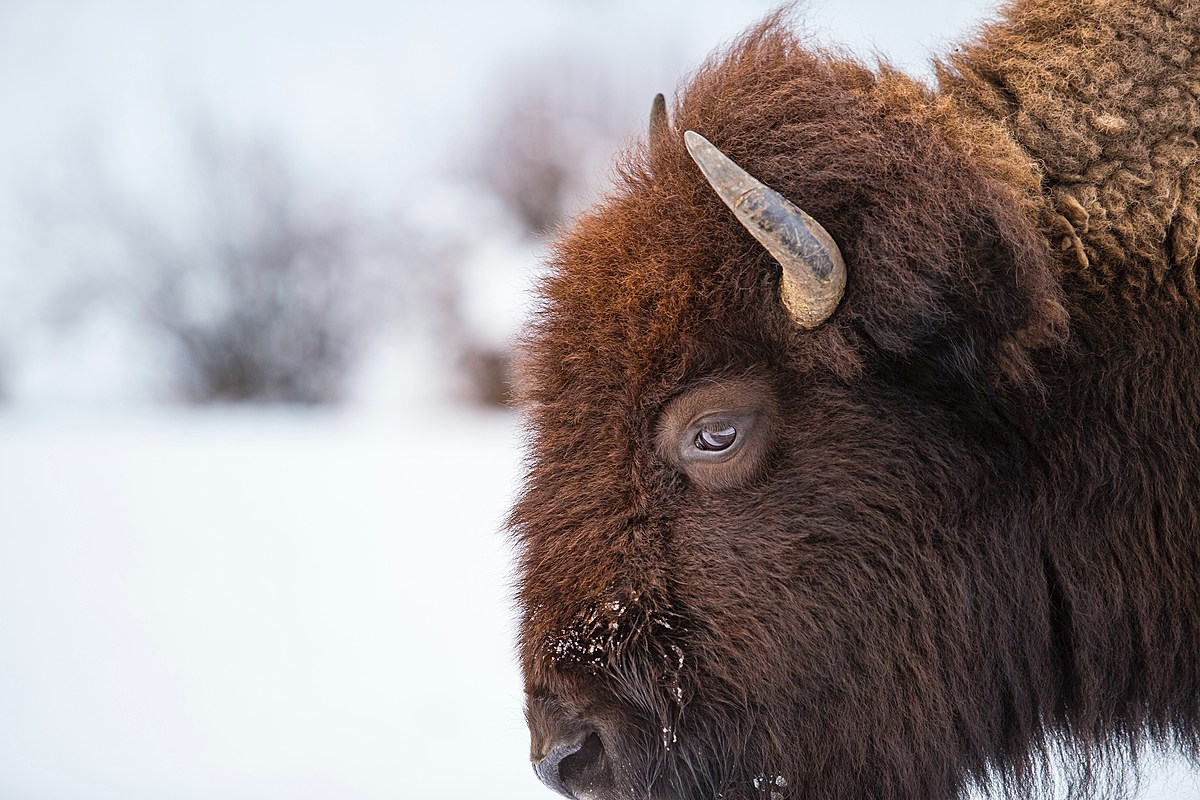 About once a week a co-worker of mine posts a video of someone doing something incredibly stupid in a national park. Often in Yellowstone and involving bison, moose and grizzly bears. These animals are not known for their polite conflict resolution skills. Instead, when faced with a problem, they often trample, trample, or mutilate the offender. While I don’t celebrate or condone the violent death of anyone, I believe burning the word You idiot on a headstone could have a deterrent effect.

The Instagram post above was created by the National Park Service. Even if you can’t read, you get the idea.

Understand that if an animal attacks you, it probably loses its own life. Even if he acted instinctively. Once a bear, moose or bison kills a park visitor, the animal is marked for euthanasia.

Keep in mind that parks are home to animals. You are just passing through. The whole idea of ​​setting aside land was and is a way to preserve an ecosystem and allow us to appreciate nature.

But you know all that. The overwhelming number of people reading this aren’t dummies. They avoid people who can’t follow the rules and hopefully if you spot a cheeky human jerk you report it to the rangers as soon as possible. It’s not snitching. It’s knocking bad actors out of the park. Much like a gravestone bearing an insult, a little time behind bars or a good fine should convince people that repeating the behavior isn’t worth it.

WATCH: Stunning photos of animals from around the world

From grazing Tibetan antelope to migrating monarch butterflies, these 50 photos of wildlife from around the world capture the stunning grace of the animal kingdom. The upcoming gallery expands sequentially from air to land to water and focuses on birds, land mammals, aquatic life and insects as they work in pairs or groups, or sometimes alone .

WATCH: Here are the pets banned in each state

Since the regulation of exotic pets is left to the states, some organizations, including the Humane Society of the United States, are advocating for standardized federal legislation that would prohibit the ownership of large cats, bears, primates, and large poisonous snakes as pets.

Read on to see which pets are banned in your home country, as well as nationwide.